It’s beginning to look a lot like Friday Props / Everywhere I goooooo….. The first significant snow covers the ground here in Vermont after a beautiful evening of flakes last night. The church down the street is selling cut balsam trees as a fundraiser and I avoided the bombardment of cheesy, overblown, mall-style Christmas consumerism thus far. This doesn’t mean I’m not thinking about gifts for folks, but I’ve very picky about my gift-giving. Two factors dominate my selection process: functionality and sustained fun. If a potential gift doesn’t meet either of these two criteria, I’m not buyin’ it! This Friday Read More >>

Welcome back from Thanksgiving! Got your turkey sandwich there in the fridge? If you're really lucky you have some apple pie, stuffing and mashed taters, too. I'm not that lucky this time around. That's a lot of AdWords Bling! Did you get one of these? A few weeks back we received a whole bunch of Google AdWords promotional cards to give out to new (and potential) clients interested in developing an advertising campaign. If the client spends $25 on a campaign through AdWords, Google tacks on another $100 for FREE! Yippee! Free money! Free Advertising! That's great! We've had a few clients test it out thus far, dipping their toe into the world of online advertising, with decent results. We posted the offer on our Facebook page also when a friend of mine and small business owner messaged me. He had also received the offer from Google but didn't know how to actually use it. Rather than try to explain all the factors that go into an online campaign over the phone or an email, I'm going to offer some of them up here to you, job creator, innovator, entrepreneur. I'm going to dumb things down a little bit and explain how [....] Read More >>

When it comes to connecting with your local audience - and by that I mean the people who are physically local to your business - there are a number of options and a collection of strategies your business can employ to help improve the likelihood that customers will come knocking at your door at the time they are looking for what you offer. The very first thing that every small business serious about taking advantage of local search traffic must do is ensure that their website has all the basic things covered: Make sure your website features your telephone number prominently. For Read More >> 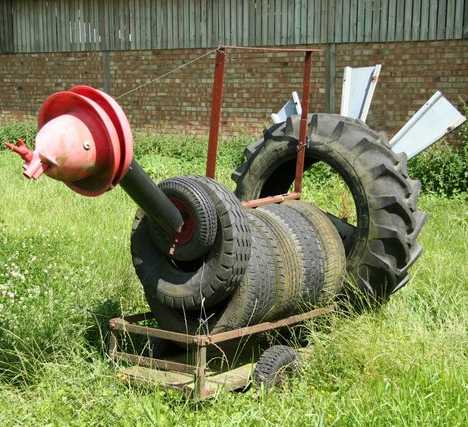 The holiday yesterday, a slammed schedule of client work and proposals due coupled with Phil being a slacker taking today off (something about "family" and "holiday" PFFFT!) the normal release of Friday Props got the short end of the stick today. But it looks like I've still got an hour or more to get this in before it becomes Saturday Props so I'm going for it. Since it is getting late I'm feeling a bit tired. And since it seems appropriate to at least pay some amount of homage to the Thanksgiving holiday I thought I'd hand out Props to a turkey of tires. Tired Turkey   When we hand out Props we like to think big. And when we hand out Props to turkeys we want to recognize the seriously big of big, so we're tipping our hats this week to Tom. Tom is (was... ) the world's biggest turkey (No, the biggest turkey is not the Republican party though some might disagree) standing at sixteen feet tall. Tom was a resident of Frazee, Minnesota. Tom was made from white-painted fiberglass, cardboard and insulation attached to a steel frame. Big Tom put Frazee on the map as the home of The World’s Largest Turkey. But [....] Read More >> 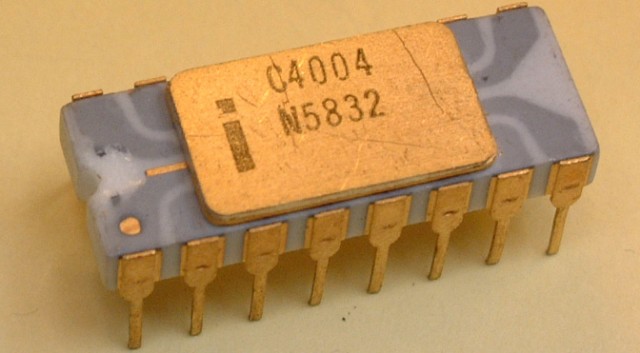 Please, sir? Might I have some more Props? I'm so very hungry. I'm sorry. I'm getting out the props out late today due to foreseen circumstances and my lack of advanced preparations. In short, I procrastinated and you suffered. I hope you've eaten your lunch. Because of this lateness, I'm going to go a bit Helter Skelter. There is no unified theme of Props. Besides, I think that everyone is tired of Props partisanship and we should all work together for a Props that will appeal to the masses, to everyone, not just the people who like Props on technology Read More >> 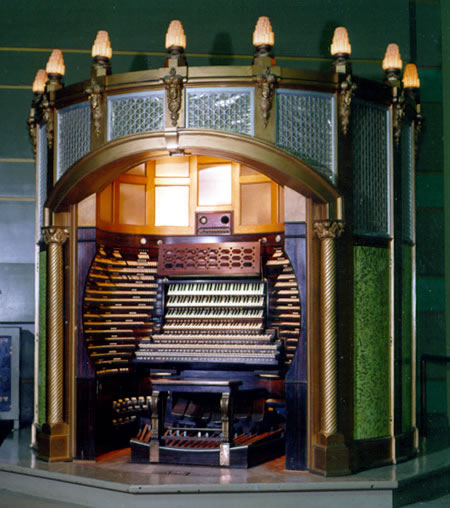 One, Two, Three O' Clock, Four O' Clock Props! Hey there, girl. I'm so glad you could join me today here on the Props. Let me take your coat. Go on, sit down. relax. Would you like a glass of wine? I've got a delicious Chianti I've been saving for a Props just like this. Excuse me a moment while I put on some music. Oh? You want me to play something for you? I've got the perfect instrument right here. Take a look.... Come with me to Atlantic City, home of the world's largest music instrument: a pipe organ. I know, it can be a little intimidating at first. Take a few seconds for yourself while I get reacquainted with the keyboards.What was that? No, I've never played to a sold out show here. Close, but its tough to sell out all 41,000 seats in a convention hall! I won't bore you with all the statistics and such, but let me tell you, this organ is LOUD! Maybe a little TOO loud. Come on over this way...I've got something that might be a little more...natural. I Would Love to See What Mozart Could Do With This Going back to my grungy days, [....] Read More >>

When the sky is cloudy, the air has a bit of chill and, although its Friday, you still feel a little down, where do you go for that extra boost of energy? Friday Props! Now with flavor crystals! This week, we're going to focus on transportation. Yep, how we get from here to there. Our first props go to the canal boats of England. The Romans first built canals, primarily for irrigation, under Caesar's reign many, many moons ago. It wasn't until the beginning of the industrial revolution in the 18th century that canal construction truly blossomed for a variety of reasons: Roads couldn't handle the size and volume of the cargo traffic, fragile goods don't fare well on bumpy roads and, with canals, transport times could cut hours or even days off an over-land journey. At their peak in the early 20th century, there were over 4,000 miles of canals in Britain. Today, 2,200 miles of canals remain open, maintained by the British Waterways Board for commercial and "cruising" purposes, bringing us to the modern houseboat. Limited to 56 feet in length and 4 mph, these boats chug along the canals from town to town similar to the RV culture [....] Read More >>