It's Friday. It's Props day. Here's some cool stuff. 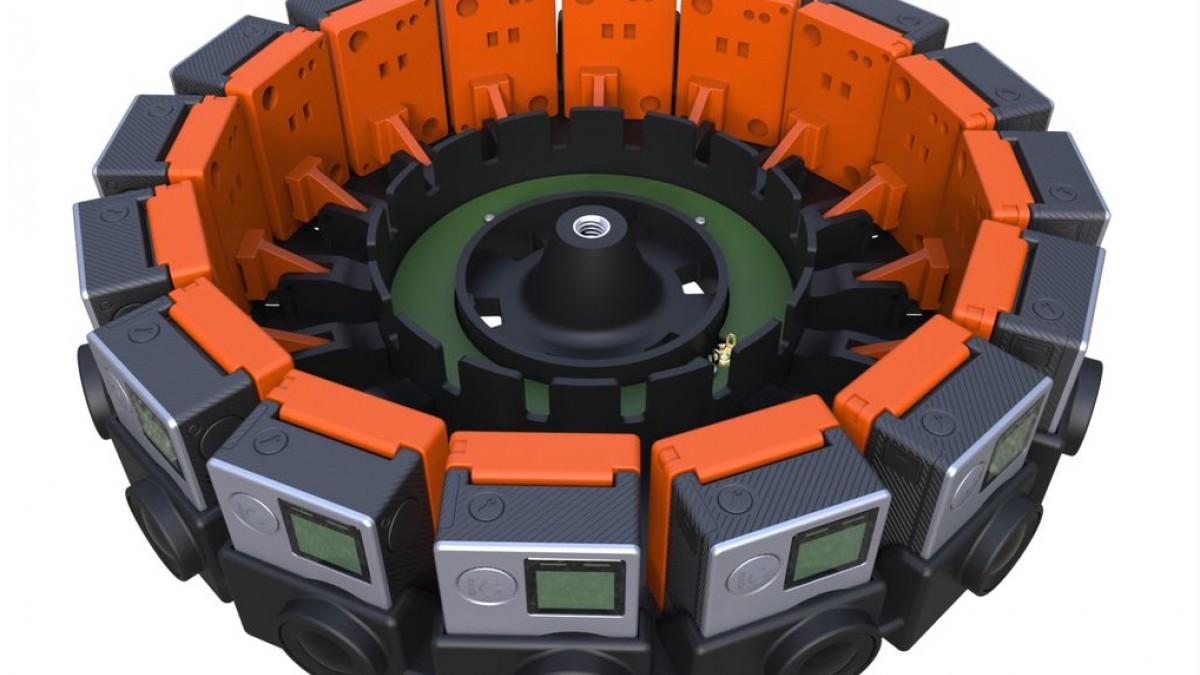 Google I/O is on right now, and GoPro showed up in force. On the heels of yesterday's announcement that they would be launching their own line of quadcoptor drones, GoPro has revealed a new camera rig to pair with Google's "Jump" VR system. The 16 camera monster allows for filming of a completely immersive, virtual reality environment in full 4k quality. See more here.

I'll follow with a projection mapping project recently undertaken for the 2015 VIVID Festival in Sydney Australia, an annual event of light, music and ideas. The project was a collaboration between 20 different animation studios and the result is a stunning living mural projected over the Sydney Opera House. Check Out the video below or learn more about the VIVID festival here.

My last props this week go to film maker Ben Steensels for this whirlwind tour through New Zealand. It's a whole bunch of beautiful footage packed into a little over a minute and a half.