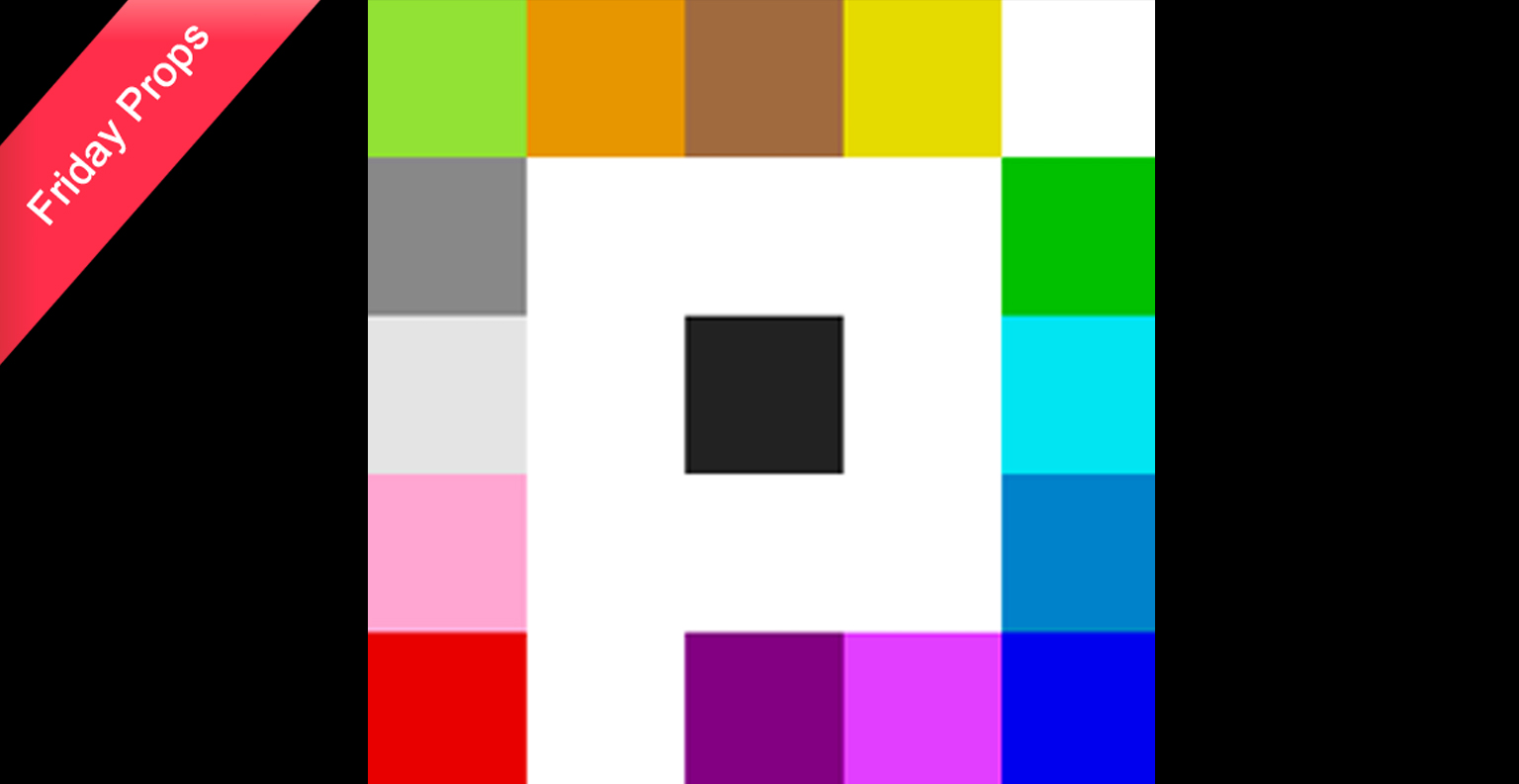 Friday Props going out this week to the return of Reddit's social art experiment r/Place.

Place originally showed itself for April Fools Day in 2017. It was conceived as a social experiment involving an online canvas. Registered users of Reddit can edit the canvas by changing the color of a single pixel on the canvas. The color is chosen from a pallette of sixteen colors. After placing a pixel users are forbidden from changing the color of another pixel for a random amount of time between five and twenty minutes.

The resulting image from the 72 hour experiment ran in 2017 can be seen here:

It definitely has that Million Dollar Homepage feel.

This year for April Fools the experiment returns and will last for four days instead of three. If you're a Redditor then you should get in on the fun!