Friday Props - Language, Color Names, and How You Think 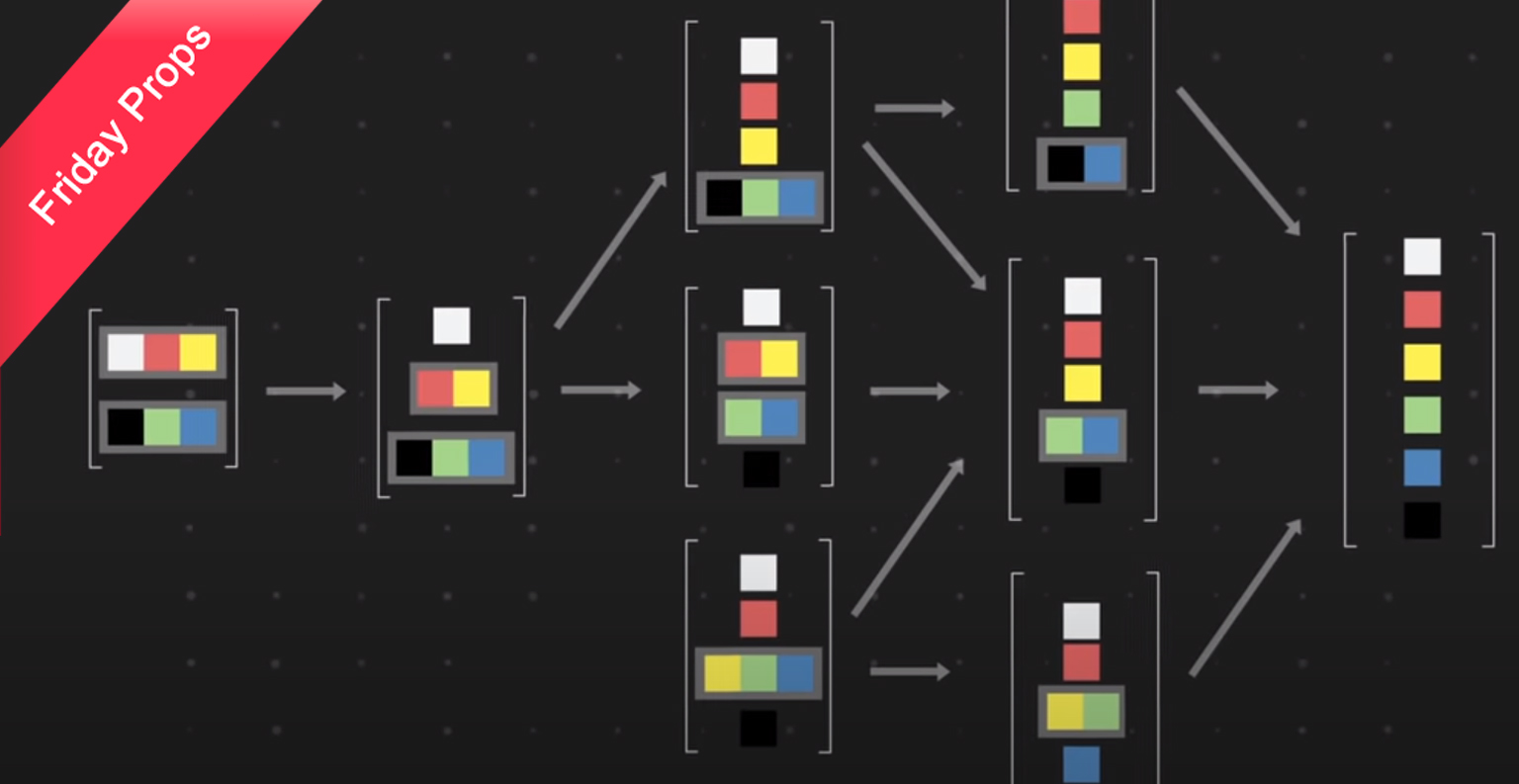 This week's Friday Props goes out to two researchers at Berkeley - Paul Kay and Brent Berlin, who in 1969 presented their findings which showed that every culture in history across the globe, regardless of language, invented words for colors in the exact same order. Props also goes out to Martin Hilpert whose course in Cognitive Linguistics asks whether your language influences the way you think. He does so by looking at whether or not the way languages label colors impacts behavior in psychological experiments. It's a 1-2 punch of thought-provoking videos for this week.

The first video describes how colors emerge in cultures and language in consistent and fascinating ways:

The second video is a bigger commitment, but it looks at whether or not the structural differences between two languages and their names for colors impact habits of thought. It's fascinating albeit also dry.