It all began with a change in navigation, an errant click of the mouse that brought me to a strange, but captivating corner of the internet: Friday Props.

We in the office are all long-time fans of Star Wars (except for Adam who, amazingly, has never been indoctrinated into the Church of Tatooine). In his office, Ed proudly displays the Darth Vader mask complete with voice actuator, a toy that really has no fun boundaries. We have not taken it over to the Village Market salad bar across the street for lunch, but it isn’t out of the realm of possibility. As such a recognizable symbol of pop culture, the signature Darth Vader mask and helmet is featured as part of a greater endeavor (similar to the cows around Burlington and the “Party Animals” of DC). We have not marked up Ed’s mask yet, but the thought of an EC=M4 motif is very, very tempting. Here are just a few of the creations.... 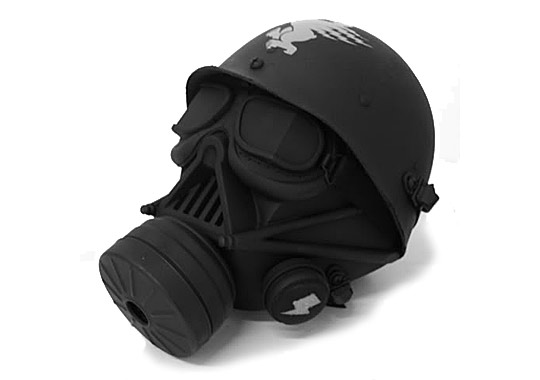 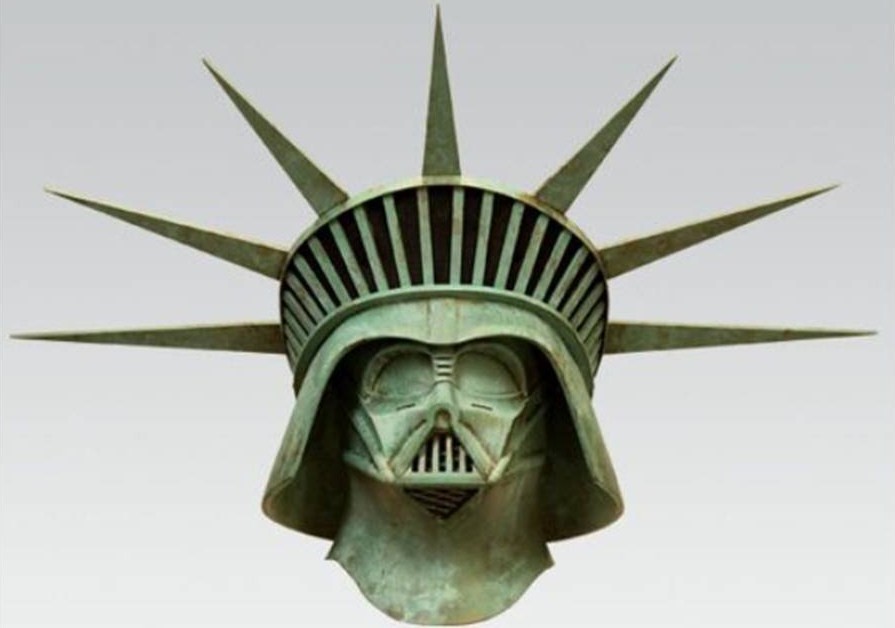 Our second prop goes to Team Speedycop. This fella is a racing enthusiast and, as a daytime job, currently rides patrol on horseback in Washington, D.C. Oh yeah, and he’s also been a member of two SWAT teams and spent some time protecting PotUS. Why does he get props? This year he entered the 24 Hours of Lemons race at New Jersey Motorsports Park in a flipped Chevy Camaro, finishing 98th in a field of 139 cars. No, his car wasn’t the fastest, but this car was one of the most creative in a field of creative cars. Check out his website to witness the construction and the race. 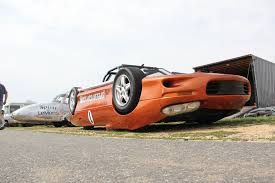 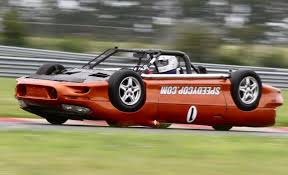 Finally, Friday Props salutes the members of this Indian Silodrome troupe and the amazing video created originally for the English band Django Django. There are plenty of video clips of dare devils performing on the famed “Wall of Death” at fairs around the world. Perhaps it is the music. Perhaps it is the quotes of the performers discussing their mortality. Perhaps it is the allure of the foreign setting.  Whatever ‘it’ is, this is the most amazing video I have seen in a long time. 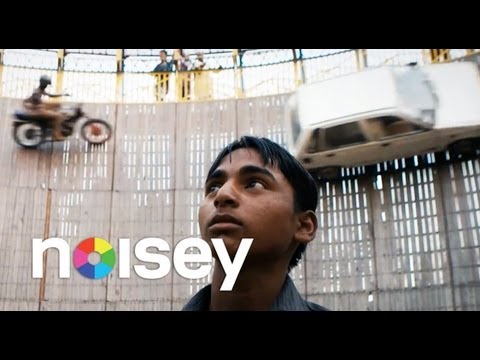