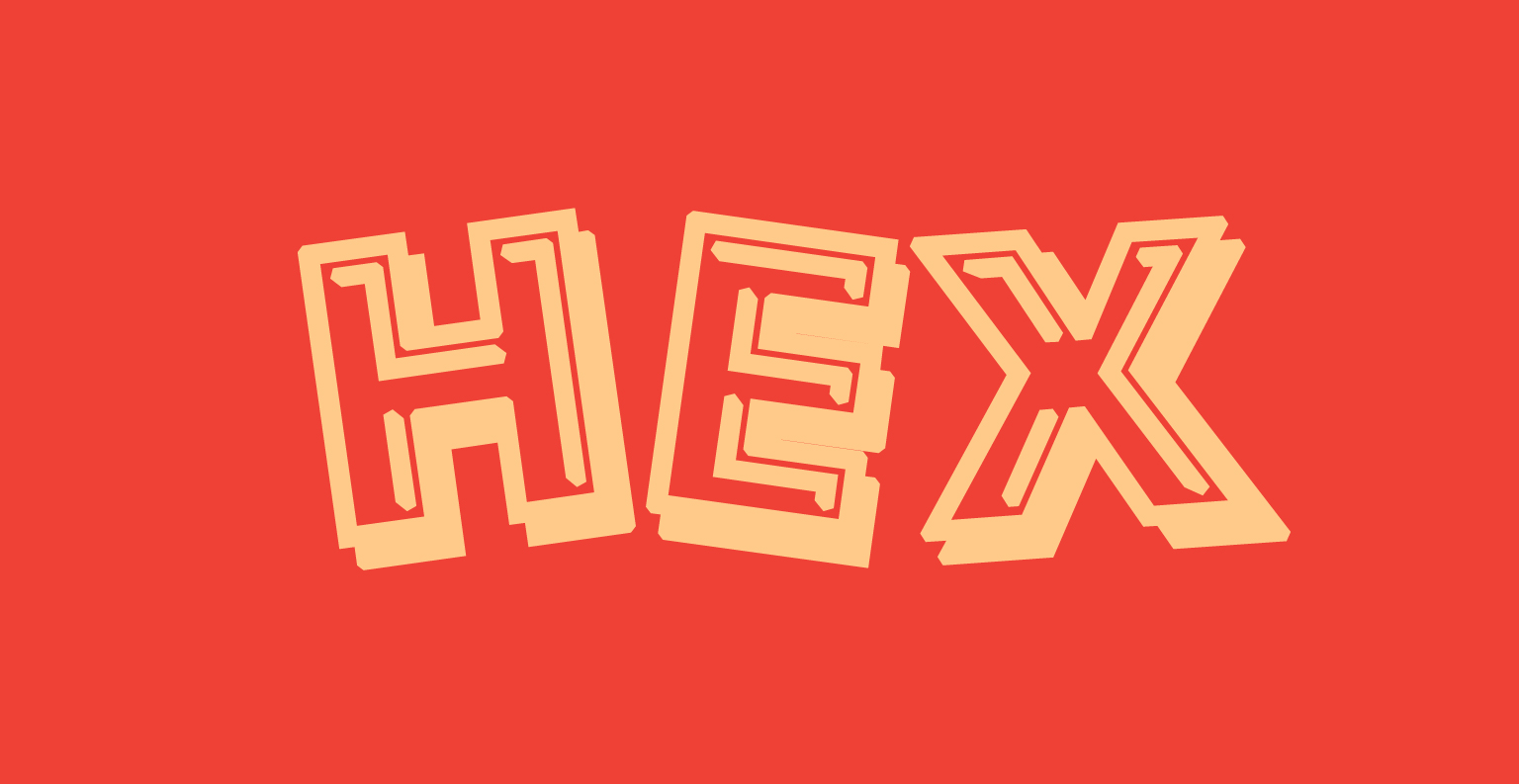 A HEX on you! Sure, but of what color? HEX is not the spell, but the representation of color in this spoonful of Alphabet Soup.

HEX is actually short for hex triplet which is a six-digit hexadecimal number. The number is represented by a leading hashmark (#) and three bytes shown as two-character codes in the range of 00 to FF, which translates as 0 to 255 in decimal notation. The three bytes in the triplet represent the red, green, and blue components of the color in that order.  The higher the value, the more intense the light of that color.

More about hexadecimals than you thought there was to know